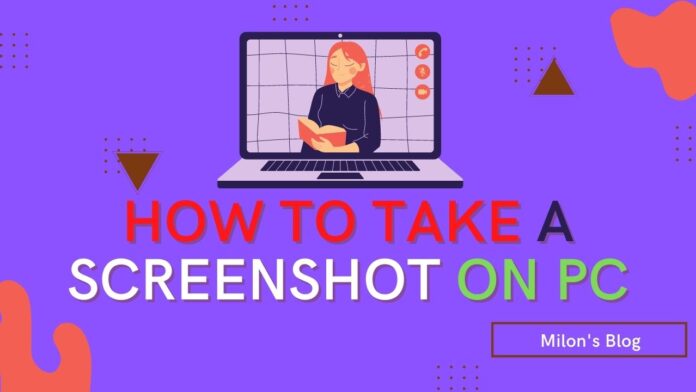 If you only learn one more thing in the rest of 2022, let it be how to take a screenshot on PC; we guarantee it will be one of your favorite tricks in 2022. It’s so easy!

If you are taking screenshots on a Windows PC, the first thing you should know is that there is no single method to take a screenshot. Other options include sending screenshots to OneDrive, getting them through Xbox Game Bar, and more. A method that several of us have applied for years is to use the Paint program, which is our favorite, but you can edit screenshots with almost any other tool, either your own or third-party.

How to take a screenshot on Windows 10 PC

In this section, I will teach you how to easily you can take screenshots from your most popular operating system windows 10 pc. so, let’s start.

On external keyboards, you’ll find a PrtScn key located in the upper right corner. The Win key generally resides in the lower-left corner between the Control (Ctrl) and Alternate (Alt) keys. It has the Windows logo, so it is easy to identify it.

On laptops, the Print Screen command can be combined with another function on a single key, as shown above. In this case, you must press the Function (Fn) key in addition to the Print Screen key.

Here we break down the six screenshot commands:

In some cases, the screen flickers or dims to indicate that Windows has taken a screenshot. If it doesn’t, open File Explorer and go to the default locations to see if Windows saved the image.

If you use OneDrive, you can save screenshots to the cloud so they’re accessible from all your devices. It doesn’t do this by default, instead you need to right-click the cloud icon parked next to the system clock and click Settings on the pop-up menu. Next, hit the Backup tab in the resulting popup and check the box under Screenshots.

In this case, you can press the first three Print Screen commands to automatically save a picture to OneDrive. You won’t see the screen flicker or dim, but you’ll get a notification. Make sure to sync the Screenshots folder if you want to access the images on your PC.

If you used a method that saves the screenshot locally as a file, you can locate and view the image using the Photos app. If it worked, you can move it, attach it to an email, upload it to the cloud, etc. However, if you need to crop an image, especially those taken on PCs with more than one screen, you have three native tools at your disposal: Paint, Paint 3D, and Photos.

Compared to Paint and Paint 3D, Microsoft’s new Photos app is limited. You can rotate and crop images, change aspect ratio, apply filters, adjust color, remove red-eye, and more. However, you cannot draw, paint, create an image from scratch, or paste it from the clipboard.

In this guide, we use the Paint program because it is familiar and reliable. By default, you won’t find it in the Start menu. Instead, type Paint in the field on the taskbar and click on the resulting desktop app.

Paint may also be available when you right-click on an image. When the pop-up menu appears, hover your mouse pointer over the Open With menu option to find Paint, as shown below.

You can also locate the program (mspaint.exe) in the C:WindowsSystem32 directory. Right-click the file and select Pin to Start from the pop-up menu.

You may like: How to Use Phone as Webcam Via USB (Android/PC)

You will need to follow this step if you used any of the methods that sent the screenshot to the clipboard.

With Paint open, click the Paste Clipboard Style button, located in the upper left corner. You can also press the Ctrl and V keys on your keyboard to paste the image onto Paint’s blank canvas, which will expand as needed.

With the screenshot correctly inserted into Paint, you can crop, paint, create shapes, add text, and more. If you want to add stickers, 3D shapes, effects, and more, click the Edit with Paint 3D button on the far right of the toolbar.

Step 4 – Save the screenshot

This step applies to all screenshot methods.

When you’re done editing the image, click the Main File option in the top left corner. Then select Save As from the dropdown menu. This option expands with a choice of four file formats: PNG, JPEG, BMP, and GIF, along with the Other Formats option to save your image as a TIFF or HEIC file. You can select any format to save the image and then click on the Save button. Done!

You may like: Transfer files from Windows Phone to Windows PC using WiFi

The best alternative method is the native Windows 10 snipping tool. The built-in screenshot utility in Windows works pretty well, but it’s not the most robust or versatile when it comes to saving an image. However, the cropping tool is quite useful as it allows users to better define and capture the desired part of their desktop screen as an image without the need for a keyboard. It’s not as fast as just pressing Print Screen, but it’s much more accurate.

To get started, simply type Snipping Tool in the taskbar search field and select the resulting app. Once it opens, you will see an update notification. Snipping Tool is still an available tool, but Microsoft encourages you to use Snip & Sketch or the keyboard shortcut Win + Shift + S.

If you use the freeform and rectangular modes, the screen turns white. Once you start defining the screenshot space, the white tint will wash out within that area. If you are capturing a specific window, its screen is tinted white, except for the content within that window.

The cropping tool also includes a delay feature. You can wait between one and five seconds before taking a screenshot so you can capture a precise moment in a video or animation. You can then take repeated snips in the same mode by simply pressing Alt + N.

Once you take a screenshot, the Snipping Tool interface expands to display the screenshot. You can make light edits, such as using a pen, highlighter, and eraser. You can also click the Paint 3D button to make additional edits to the latest app.

When you’re done editing inside the snipping tool, click File in the top left corner, and then click the Save As option, which appears in the dropdown menu.

Snip & Sketch (Snip and annotation, in Spanish) is the latest option from Microsoft. You can access it from the Start Menu, or with the Win + Shift + S keys on your keyboard.

If you use the keyboard shortcut, the screen will go dark and you will see a toolbar with five buttons at the top. You will have the same functions as the Snipping Tool, but your screenshots will not be saved as a file. Instead, the image goes directly to the clipboard.

If you open the Snip & Sketch app, click New in the top left corner, and choose Crop Now from the dropdown menu. The screen will go dark and the toolbar with five buttons will appear. In this case, the screenshot will be loaded into the app, allowing you to crop the image and make edits.

When you’re ready, save the image to your PC by clicking the button that looks like a disk. If you prefer to edit and save the image with another program, click the three-dot icon on the toolbar and choose the Open With option.

How to take a screenshot in Windows 11

Windows 11 is now available to the public. When you update your PC to the latest version of Microsoft’s operating system, you will surely want to continue taking screenshots. Do not worry too much; the steps are the same as in Windows 10.

Following the instructions above, you can use Paint, Print Screen, Snipping Tool, or Snip & Sketch.

If you’re looking for more options to customize your screenshots (and don’t mind downloading a new app), we suggest giving LightShot a try. The LightShot app may be a better option for more professional work or screenshots that require significant editing.

We also suggest GNU Image Manipulation Program or GIMP. It is an open-source tool for users who do not want to pay for an Adobe Photoshop subscription. It provides everything you need to create illustrations, edit HD images, and more.

If you have any questions, feel free to ask in the comments below. I try my best to respond to every comment that comes my way. If for any reason you don’t get a response, feel free to ask me on Twitter, Facebook and if you want to follow me on those social media links as well to see different pictures and just talk about different things going on in the tech world. 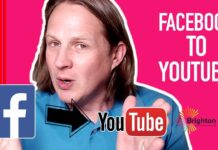 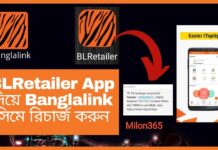 How to iTopUp using Banglalink BLRetailer App and Get Amazing offer 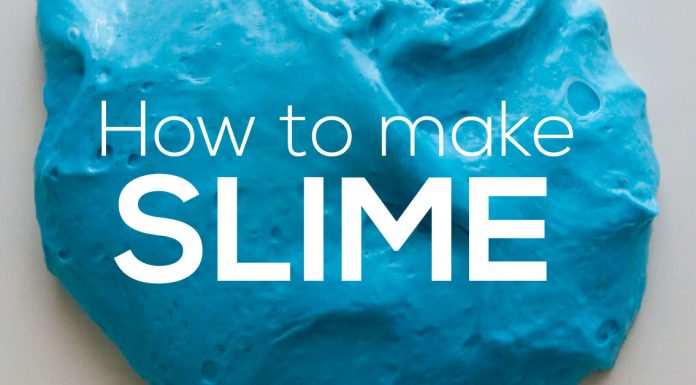 How To Make Slime Step By Step

How to Fix Android Package Installer Not Working | Shmilon.com

Niche Empire Generator Review – The Truth You Need to Hear

How to iTopUp using Banglalink BLRetailer App and Get Amazing offer