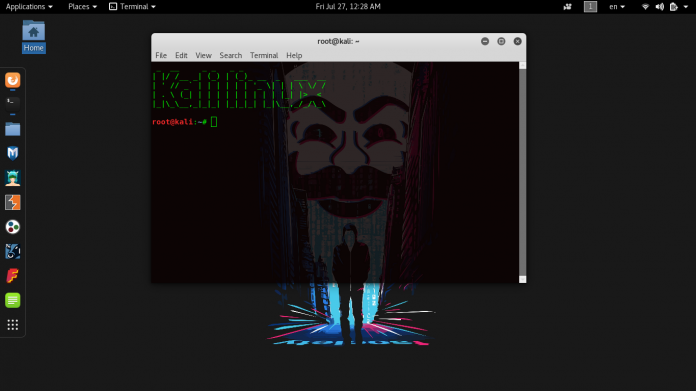 How to install Figlet in Kali linux? FIGlet is a program for making large letters out of ordinary text. The current version of FIGlet is 2.2.5 (May 2012) based on version 2.2 by John Cowan. The latest source distribution can be always be found here. FIGlet is a computer program that generates text banners, in a variety of typefaces, composed of letters made up of conglomerations of smaller ASCII characters

The very first thing we will be doing is install the application that we need in order to do the bubble font.

Now, we need to open up and edit the .bashrc file with our favorite text editor. (I used leafpad which is installed in kali linux by default)

Navigate All the Way Down to the Bottom

The header says it all. 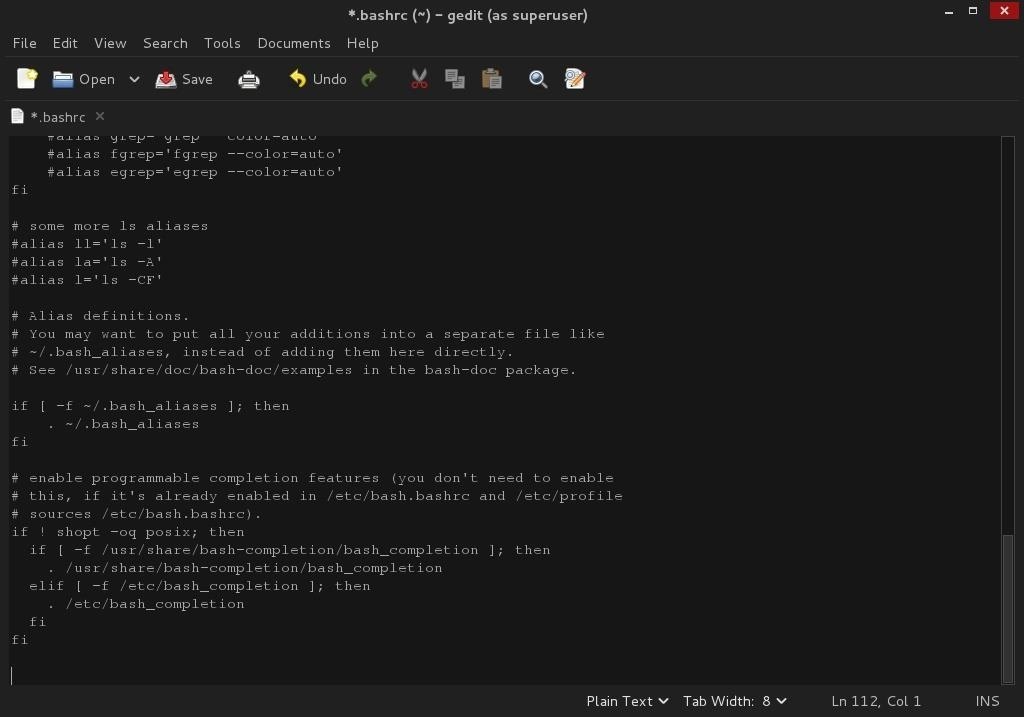 You maybe like to read: How to install screen recorder in Kali/Parrot/linux step by step 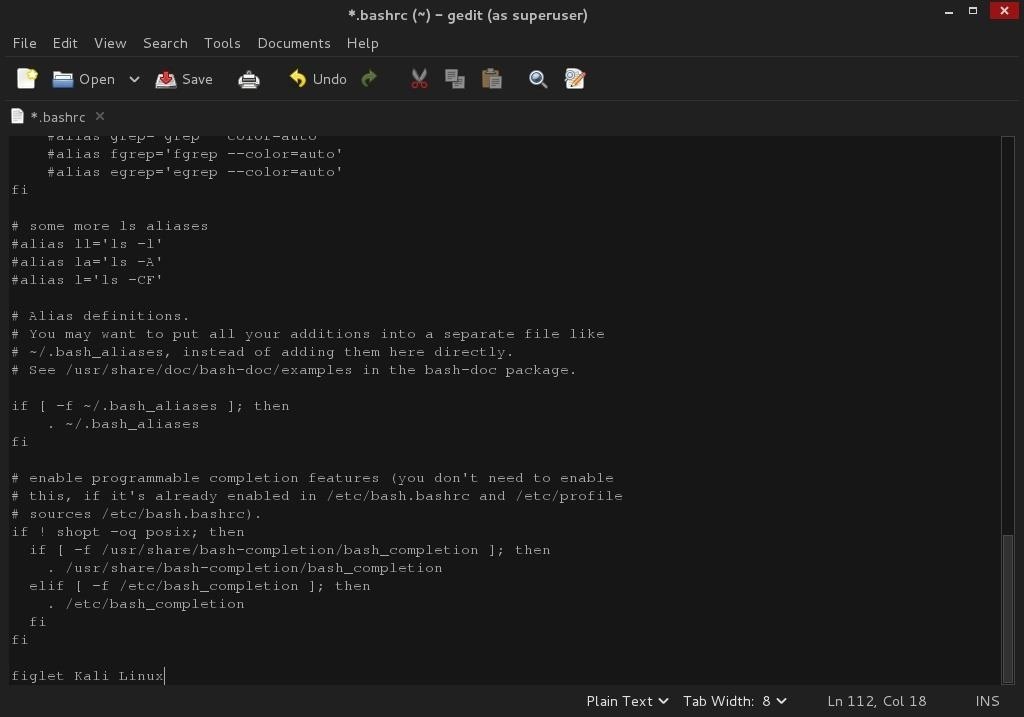 Just open up a new ROOT terminal, and you should have something similar to this: 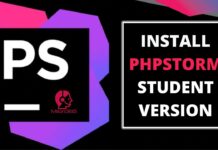 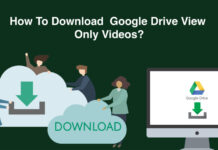 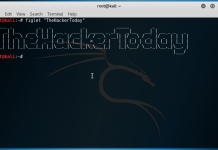 How To Set ASCII Text Art In Kali Linux Terminal How to Create a Digital Product for Clickbank

How to solve Network error problem on Chrome browser

How to install screen recorder in parrot/linux step by step