Flutter has been creating waves in the app development space since its launch. The reason is simple, it solves the problem of creating two different codebases for a single app to run on Android and iOS devices. Some experts say that Flutter which was launched by Google is to counter React Native which is used by Facebook, which it seems to be doing pretty well.

Coming to automating the flutter application, you can carry it out with the help of Appium Flutter Driver. You may ask what is that?

You can also build Appium in your machine through the source code. Once you have cloned the source code, run npm install then npm run built and type a command node to start the Appium server. You can download the package from GitHub. How to Fix Android Package Installer Not Working | Shmilon.com 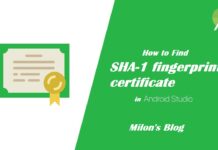 How to get the SHA-1 fingerprint certificate in Android Studio 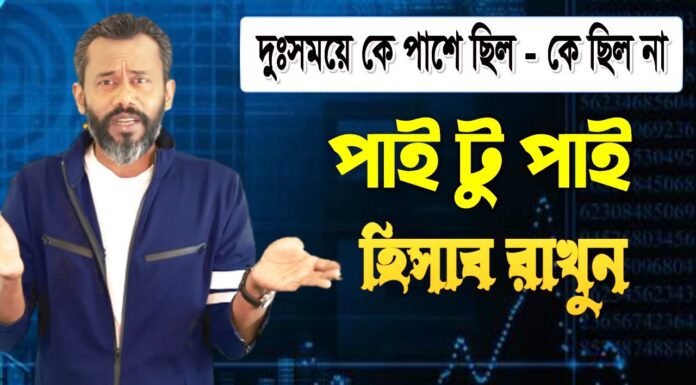 Sazid Hasan Milon - July 21, 2022 0
When your users keep your app up to date on their devices, they can try new features, as well as benefit from performance improvements...
Go to mobile version