The internet is a vast and complicated place that is difficult to understand. Not all of the content on the internet can be accessed through regular search engines like Google or Bing because some content has been intentionally hidden from the public eyes. This type of content is called the deep web or dark web. The dark web isn’t actually an area in space, but rather it’s just another term for the parts of the internet that are not indexed by traditional search engines like Google.

To access these websites you will need special software called Tor (which stands for “The Onion Router”) installed on your computer which allows you to browse anonymously online without anyone knowing who you are or where you live in real life. The purpose of this article is to show you how to visit the dark web and what you will find there. There are many reasons why people visit the dark web, but it’s not for everyone!

What Exactly Is The Dark Web?

The dark web is a small portion of the deep web that intentionally has been kept hidden. Websites on this internet protocol have typically required special tools to access them, but some markets can be found with just one search engine query or through word-of-mouth referrals from friend codes online. The most popular websites in these regions include marketplaces where drugs like heroin, firearms & stolen credit card numbers are bought and sold openly among other things illegal alien technology in custom-made stores.

The darkest areas within the deep web serve as a home base for hitmen who take out jobs ranging anywhere from personal protection angles all way up to murder.

The beauty of the dark web is that it provides anonymity to its users. This allows people who are looking for something specific without being tracked or identified by third parties like governments and corporations, making their search easier than ever before!

The dark web and Tor are often used by journalists, and whistleblowers to exchange sensitive information. One example is Edward Snowden who released classified documents from his job at NSA through a site only accessible with anonymity software on the internet called Onion Router!

The Tor Network (the main gateway used to access the dark web) was created by the United States military in order for spies to communicate secretly over the internet. The project wasn’t fully realized, but US Military published its code under an open license in 2004, and researchers from EFF (Electronic Frontier Foundation) continued developing it into something more widely used; they launched their own project called “Tor” which became the most important tool since 2006! 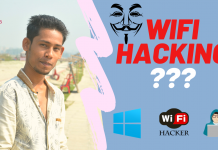 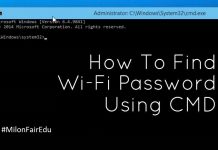 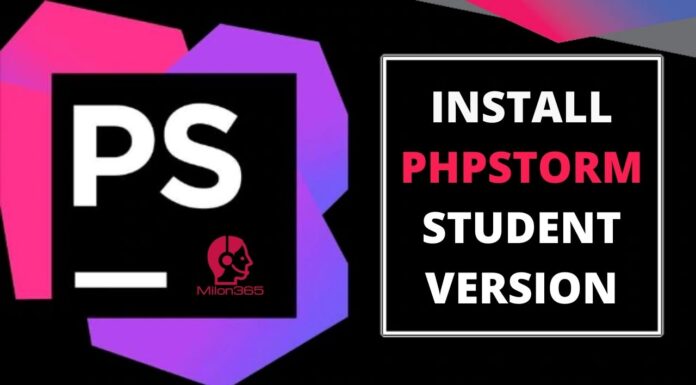 A Simple Step by Step Guide to SEO

How to Open Calculator App from Another App using Intent

How To Hack WiFi Password or Is it possible To Hack/Recovery...