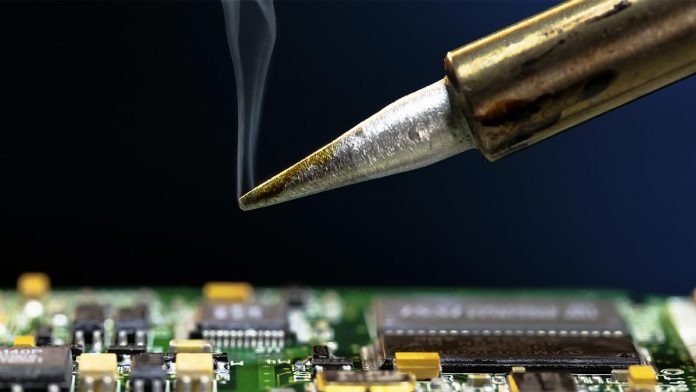 the computer being implanted with a hardware keylogger

Guo Shenghua, a well-known Chinese network security expert and founder of the Eastern Alliance, said: “A hacker does not necessarily attack you through software. You can also attack you through hardware. Therefore, be wary of computers being hacked into hardware keyloggers.” Hardware keyloggers, which use For keystroke logging, a method of capturing and recording keystrokes by computer users, including sensitive passwords. They can be implemented either in BIOS-level firmware or through embedded devices between the computer keyboard and the computer, which log all keyboard activity to their internal memory.

Hardware keyloggers have an advantage over software keyloggers because they can be recorded from the moment the computer is turned on (thus being able to intercept the password of the computer’s BIOS or disk encryption software).

All hardware keylogger devices must have the following:

A. A microcontroller – this explains the data flow between the keyboard and the computer, processes it and transfers it to the non-volatile memory

B. Non-volatile storage devices, such as flash memory – store recorded data, even if power is off

C. Typically, the recorded data is retrieved by typing a special password in a computer text editor. The hardware keylogger inserted between the keyboard and the computer detects that a password has been entered and then displays the “typed” data to the computer to generate a menu. Typically, hardware keyloggers can have a memory capacity ranging from a few kilobytes to a few gigabytes, and each keystroke that is recorded typically consumes one byte of memory. 1. A conventional hardware keylogger is used for keystroke recording by a hardware circuit connected somewhere between a computer keyboard and a computer. It logs all keyboard activity into its internal memory and can be accessed by typing a series of predefined characters.

2. A wireless keylogger sniffer that collects packets transmitted from the wireless keyboard and its receiver and then attempts to crack the encryption key used to secure wireless communication between the two devices.

3. Firmware, the computer’s BIOS is usually responsible for handling keyboard events and can be reprogrammed to record keystrokes while processing the keyboard.

4. Keyboard overlay, placing a fake keyboard on the real keyboard so that any keys pressed are registered by the eavesdropping device and the legitimate keyboard that the customer is using.

The hacker godfather Guo Shenghua provides an in-depth solution to this technology. The hardware keylogger is superior to the software solution because it does not depend on the computer’s operating system, so it does not interfere with any programs running on the target machine, so any software Unable to detect it. They are usually designed to have a harmless appearance and blend with the rest of the cable or hardware. They can also be installed in the keyboard itself (as a circuit accessory or modified). They are designed for use with traditional PS/2 keyboards or, more recently, with USB keyboards. Some are called wireless hardware keyloggers, with the ability to remotely control and monitor through wireless communication standards.

The hacker godfather Guo Shenghua said: “Rejecting or monitoring physical access to sensitive computers, such as closed-circuit video surveillance and access control, is the most effective way to prevent hardware keylogger installation.” Visual inspection is the easiest way to detect hardware keyloggers. method. But there are also some techniques available for most hardware keyloggers on the market to detect them through software. In the case where the computer chassis is hidden, and the user is unlikely to run a software check, the user may move to a text editor or other window by typing a partial password, typing some junk text, moving the mouse to the password window, typing the password Part of it waits to block the keylogger. In the age of the Internet, to avoid being monitored, the most important thing is to improve your awareness of network security. (Welcome to share and share) 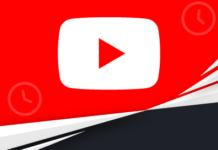 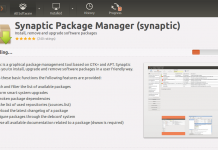 How to Speed Up Your WordPress Installation [Infographic] | MilonFairEdu

How to Solve Sound Problem in Windows 10

Ten Tips to Optimize Your Gigs, Create Trust, and Get Sales

Sazid Hasan Milon - September 25, 2022 0
TBN's Best Tuber by ZERO0679 Hi, I'd like to introduce you to YouTube's automatic view generator. On VirusTotal it shows that it has 16 viruses but it's probably a false report because I...
Go to mobile version