By analyzing a variety of NotesBench reports, published over the last two years by NotesBench Consortium members, we came up with a list of the top 10 ways you can improve the performance of your server. The list shows you how to improve your server capacity and response time.

How we came up with these recommendations

To understand how we came up with our top 10 list, we will take you through the performance analysis of Number 2 in the list — to distribute I/O among separate devices. Initially, many vendors placed the kernel, page, and Domino executables on one volume and the Domino data files on another. However, both volumes were on the same controller. Lately, the NotesBench reports show improvements in performance when the volumes are separated across multiple controllers, and individual volumes are separated across disks. What this means is that we found that vendors put the OS kernel on one drive, page file on another, Domino executable on a third, and finally the Domino data files on a fourth drive. In some cases, they pointed their log.nsf file to a location different from the default data directory (using the log= setting in the server’s NOTES.INI file). Vendors who distributed the I/O over several disk drives had better server performance overall, and could support a higher capacity of users. For example, in a NotesBench report published in May of 1996, Digital Equipment Corporation set up a server with the following specifications:

They placed the operating system and the Domino executable on drive C:, the page file on drive D:, and the Notesdata directory on drive E:. They could support a maximum capacity of 1,500 users with this configuration.
In a NotesBench report published in September of 1997, IBM Corporation set up a server with the following specifications:

They placed the operating system on drive C:, the page file on drive C:, the Notesdata directory on drive E:, and the Domino executable on drive E:. They supported a Mail-only workload of 3,500 active mail users. In a four-processor configuration, they supported a MailDB workload of 2,900 active users. These examples led us to the conclusion that distributing I/O over several disk drives had better server performance overall, and could support a higher capacity of users. We went through many other NotesBench reports to collect the data shown in our top 10 list. You can visit the NotesBench Web site yourself to view published data and test results. Visiting the site may help you to come up with other ways to improve your server’s performance. 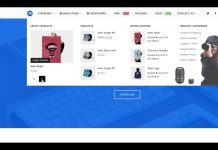 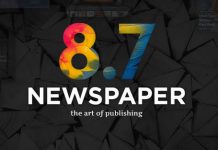 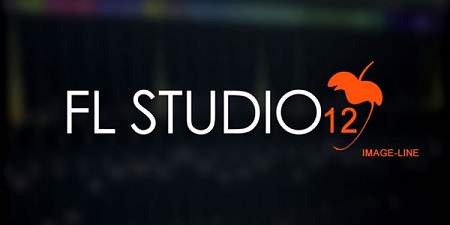