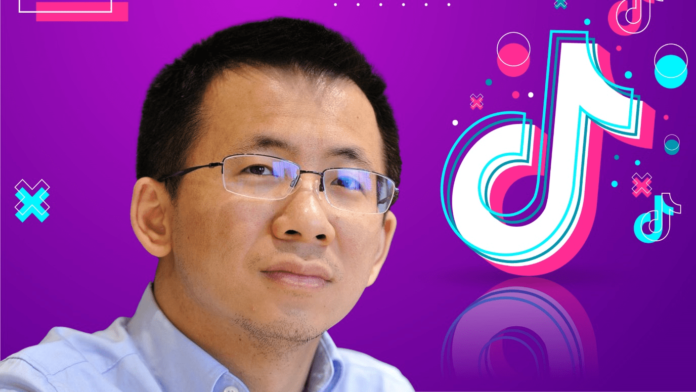 ByteDance is a Chinese multinational internet technology company founded in 2012 by Zhang Yiming. It is best known for developing the video-sharing social networking service TikTok and the news aggregator Toutiao.

ByteDance has experienced rapid growth in recent years and has become one of the most valuable private companies in the world. In addition to TikTok and Toutiao, the company also operates a number of other platforms, including Xigua Video, Vigo Video, and Douyin (the Chinese version of TikTok).

One of the key factors behind ByteDance’s success has been its ability to harness artificial intelligence and machine learning to create personalized content recommendations for users. This has helped the company to attract a large and engaged user base, particularly among younger generations.

However, ByteDance has also faced controversy in recent years, particularly in relation to TikTok’s data privacy practices and the company’s ties to the Chinese government. There have also been concerns about the potential for TikTok to be used for disinformation campaigns, leading to calls for the app to be banned in certain countries.

Despite these challenges, ByteDance continues to be a major player in the tech industry and its platforms have become an important part of the online landscape for many users around the world. 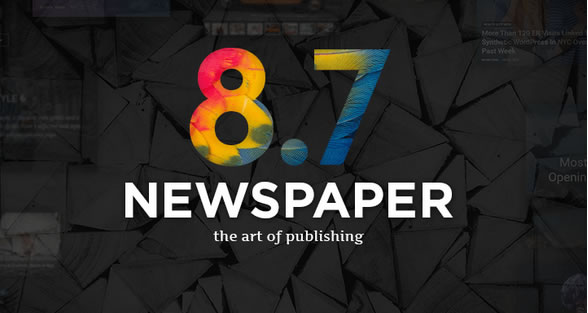 How can we automate the flutter application?