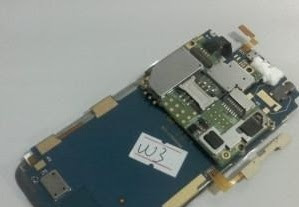 The first prototypes started to appear in June, but only in August we had the chance to see the first smartphones based on the new chipsets being sold.
MediaTek released two versions of the new MT65x3 platform: MT6513 and MT6573.
The first one, MT6513, is the low-end version, and it can be considered the direct successor of the old MT6516. This chipset supports Quad-band GSM and GPRS / EDGE data connections. It features an ARM11™ processor running at 650 MHz as well as support for advanced 3D graphics. The high-end version is MT6573, has all the same features as it’s little brother, but also integrates a 3G / HSPA modem supporting mobile broadband rates of up to 7,2 Mbps downlink and 5,76 Mbps uplink. 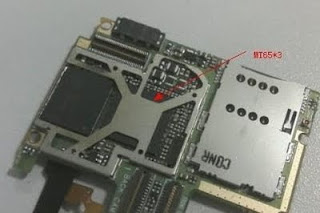 From several video reviews that are appearing on the web, it can be noticed that these chipsets provide a good Android user experience. Personally, I have many faith on these new MediaTek chipsets and will soon be reviewing one MT6513 based smartphone. Keep posted!

MilonFair - February 28, 2017
0
IntroductionThe so long waited dual SIM smartphones with 3G capabilities are now entering the market. One of the first of its kind is...