Milon's Blog
Home Android Mobile HD958 (Dual SIM with 3G support) – MilonFairEdu- (video add korbo)
Share
Facebook
Twitter
Google+
Pinterest
WhatsApp
Telegram
Contents hide
1 Chipset
2 Software environment
3 Body
4 Battery
5 Memory
6 Network support
7 Display
8 Camera
9 Interfaces
10 Satellite navigation
11 Additional features
Introduction
The so long waited dual SIM smartphones with 3G capabilities are now entering the market. One of the first of its kind is the HD958, from HOT. With the introduction of the low-cost Qualcomm MSM7227 chipset, it becames quite a feasible option for dual SIM smartphone manufacturers because it offers advanced processing and rich multimedia while supporting HSDPA/HSUPA for broadband data speeds over 3G networks.
As of today, HD958 runs Android OS, in its version 2.2 (Froyo), although it’s announced that an update to version 2.3 (Gingerbread) will be released in the future.
Specifications
The phone…
This phone is also delivered with two batteries, or else it would not be a Chinese product… it also includes an earphone, wall charger, USB cable and a 2 GB microSD memory card. 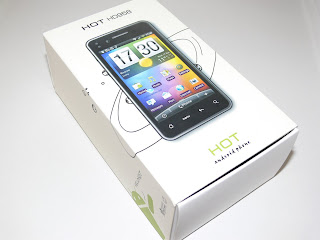 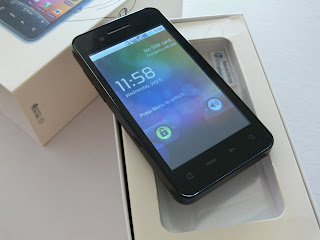 The quality of materials seems to be good. I would prefer a different way of removing the cover as it is not easy to open and demands an extra care not to break the cover. 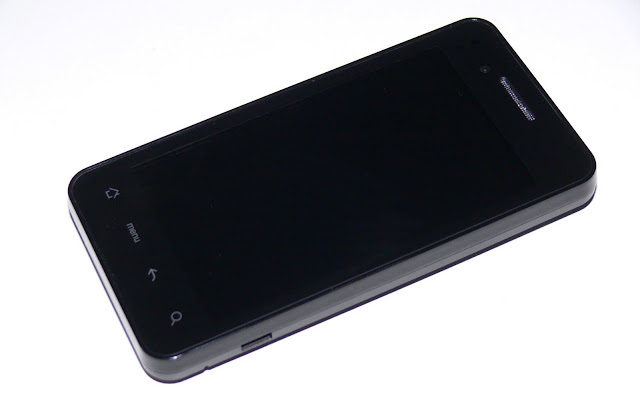 Although you can see the HTC logo on the back cover, this phone is not a HTC clone… or at least, any that I know of. 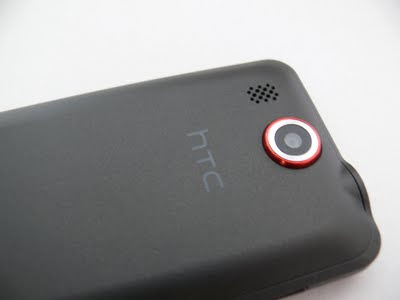 The connection to the charger / PC is not at the bottom, as usually, but on the lower right side, while the 3,5 mm headphone jack is on the top along with the power button. 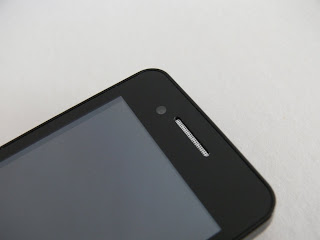 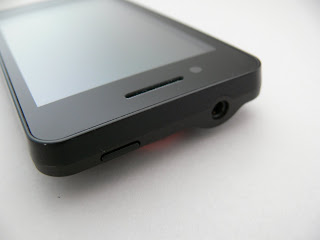 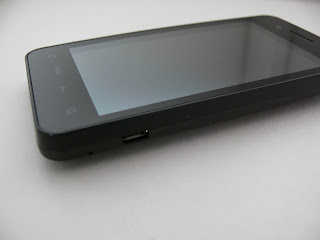 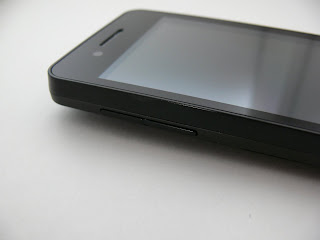 It features four soft buttons (home, menu, back and search), which I personally like as there is not need to press hard to access that function. 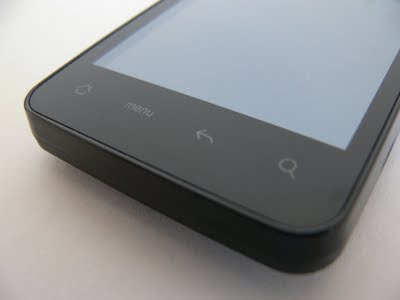 Under the battery, you have access to the two SIM slots, as well as the microSD slot, thus the memory card is not hot-swappable. 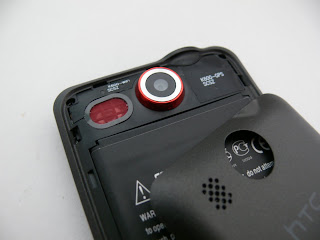 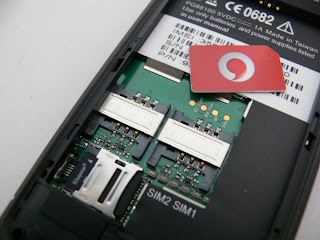 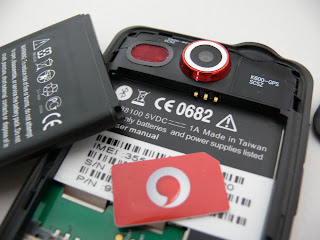 Display quality and touch-screen
I would say that the display used in this phone is of a great quality. Colors are much vivid, and due to the presence of a light sensor you can activate the automatic brightness control which may be a battery life saver after all. 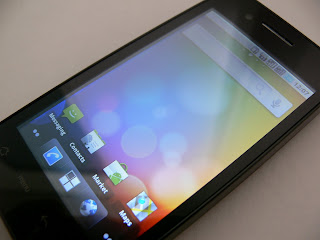 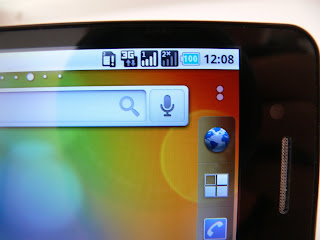 The display is capacitive, which means that you don’t need to press the screen in order to do the action you want. The response to the touch is good and I don’t have nothing to complain about that.

Differences in the user experience with the HD958 are quite noticeable when compared to the HD9. The processor that is present on the used Qualcomm chipset behaves nicely, but the obvious and huge improvements are noticed in applications that require graphical processing (like games), due to hardware-accelerated 3D graphics.
The dual SIM integration is much like the HD9, just with some cosmetic changes, so there’s no need to detail that.
One great feature present in Android 2.2 and enabled natively in this phone is the ability to share its mobile data connection not only via USB, but also as a portable Wi-Fi hotspot. Data connection can be easily shared with any other devices, anywhere. While a dual SIM phone is usually used for GSM calls on both SIM cards (for example, one for professional and another for personal use), with this feature and the support of broadband data connections, you can also have a SIM card with a dedicated data subscription and the other can be used for GSM calls.
One of the first tests I had to do with this phone was to establish an Internet connection, start surfing and check if I could receive a call on the other card. The test was partially successful… I say partially because the call can be received, which means that you won’t get unreachable, but the data connection is broken. Only after the end of call, the data connection will be re-established. As you may know, there are not many dual SIM smartphones that let you establish a call on one SIM and have the ability to receive a call on the other. This phone is no exception, so while a call is being made in one SIM, the other will be temporarily “off” until the call ends. 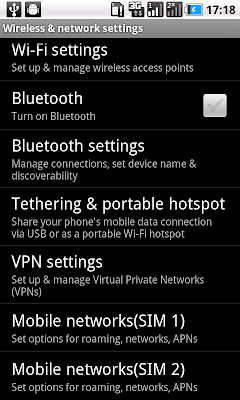 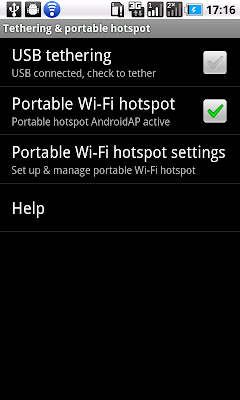 User can also enable or disable data access over mobile network for each SIM, as well as other GSM/UMTS configurations. 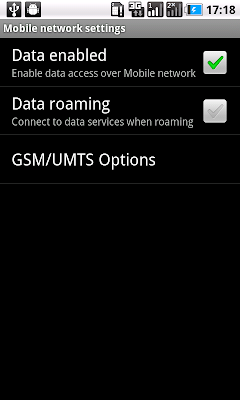 As far as the GSM reception concerns, it seems to have improved in this phone. In the same spots that I normally had network breakdowns with the HD9, I don’t have it any more with the HD958. During the past week I have never noticed the “restricted access changed” notification, so much common on the HD9. In terms of call quality it is pretty good, and people don’t complain any more that the volume of my voice is too low.

One more thing that will make some people very happy is that Skype (version 2.0.0.45+) now works. In previous Chinese smartphones, Skype had a problem (although also present in many other branded Android smartphones), that would lead to an infinite loop during sign-in. 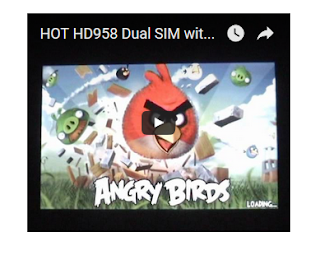 Final thoughts
As already stated, the used processor makes the difference. I only wish that my HD9 had this processor, as I like its big screen. Nevertheless, this is a great phone and for some people, the 3.8 inch screen is the perfect dimension.
Highs:
Lows: